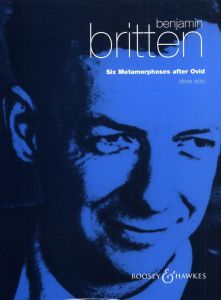 Do koszyka + Dodaj do przechowalni

- Pan (who played upon the reed pipe which was Syrinx, his beloved)
- Phaeton (who rode upon the chariot of the sun for one day and was hurled into the river Padus by a thunderbolt)
- Niobe (who, lamenting the death of her fourteen children, was turned into a mountain)
- Bacchus (at whose feasts is heard the noise of gaggling women's tattling tongues and shouting out of boys)
- Narcissus (who fell in love with his own image and became a flower)
- Arethusa (who, flying from the love of Alpheus the river got, was turned into a fountain)